We will all be aware of the filming taking place around our city recently - come and find out the reasons they have chosen Bristol as a location.

Natalie Moore is the Manager of Bristol UNESCO City Film and Bristol Film Office. She is a champion for Bristol production activity, film culture and inward investment. Developing and connecting work programmes related to film education, film culture and film production. Attracting filming to Bristol, marketing Bristol and its creative people/organisations to partners across the world.

Bristol is home to world-leading media & the city has been busy generating high calibre screen content for decades; particularly in the genres of animation, TV drama and natural history programming.

Join us to find out more about the UNESCO City of Film & all that's happening, film & media-wise, all around the city. 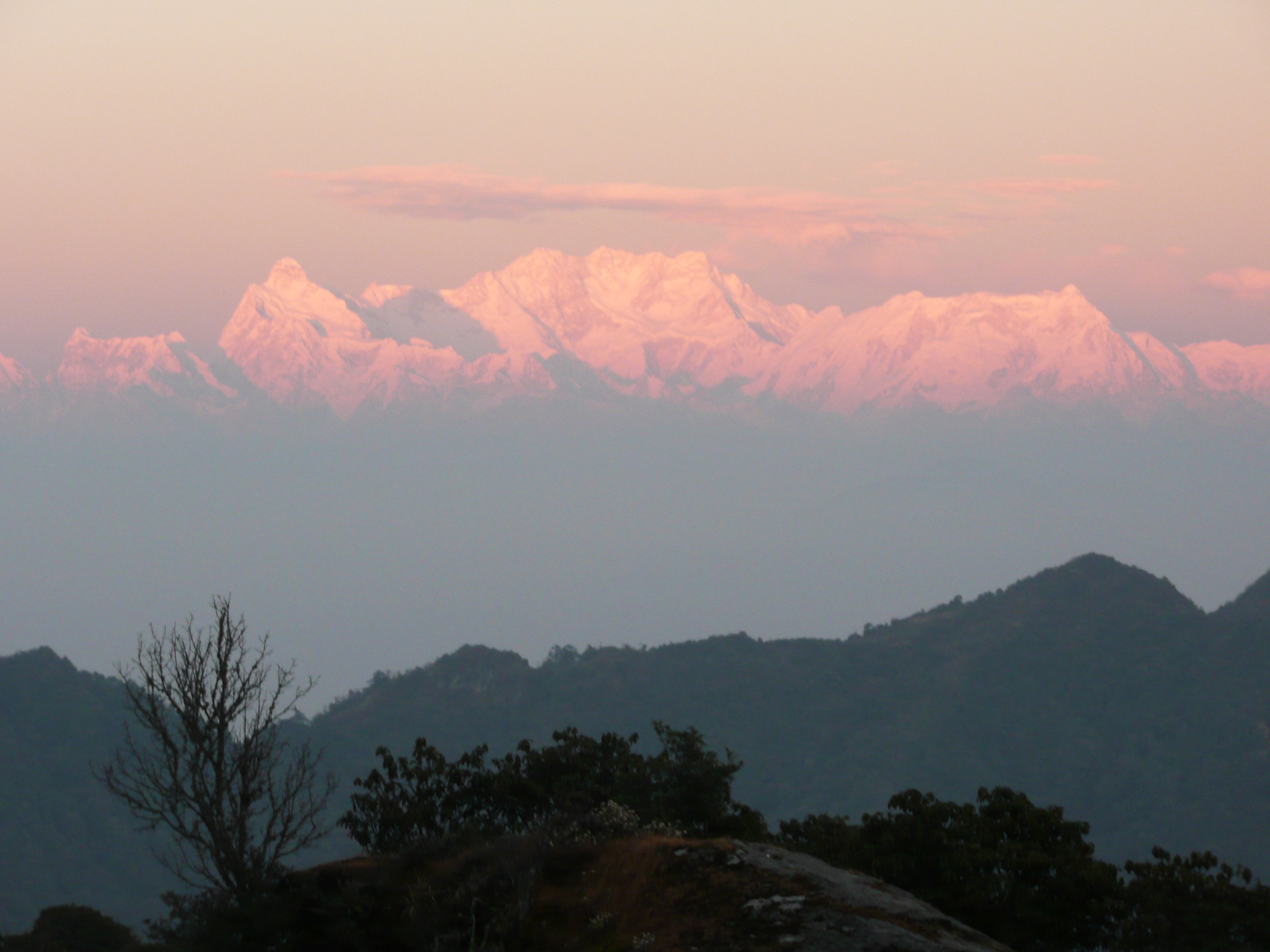 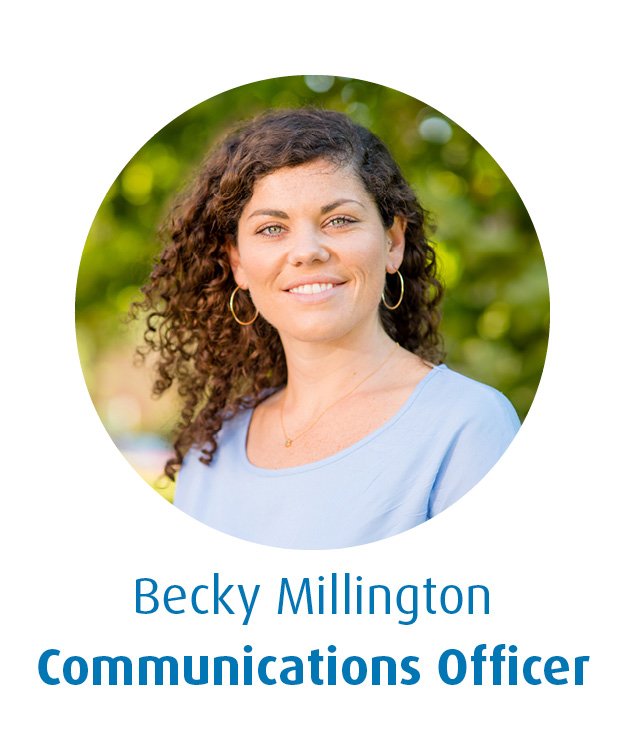 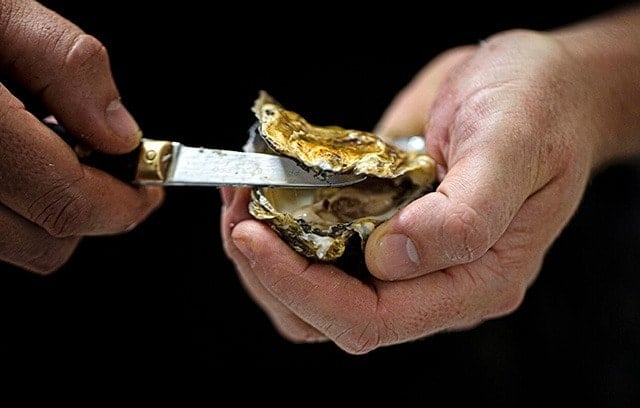